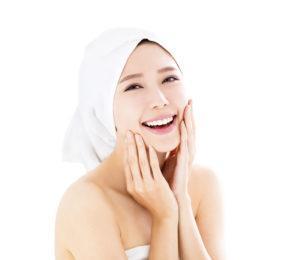 Guttate psoriasis is a form of psoriasis that starts in childhood.

Guttate psoriasis is a type of psoriasis.

Psoriasis is called an autoimmune disease because it occurs when T-cells that usually fight viruses and bacteria in the body attack healthy cells instead. The T-cells also join with neutrophils (white blood cells) to accelerate the build-up of the warm, red skin lesions that make up psoriasis. This disease is caused by both genetics and environmental factors.

Triggers for guttate psoriasis include skin injury, stress, strep infections, upper respiratory infections, tonsillitis, and some drugs that have antimalarial components and beta-blockers.

Working with your dermatologist is the best way to get treatment for guttate psoriasis. There is no cure, only management. 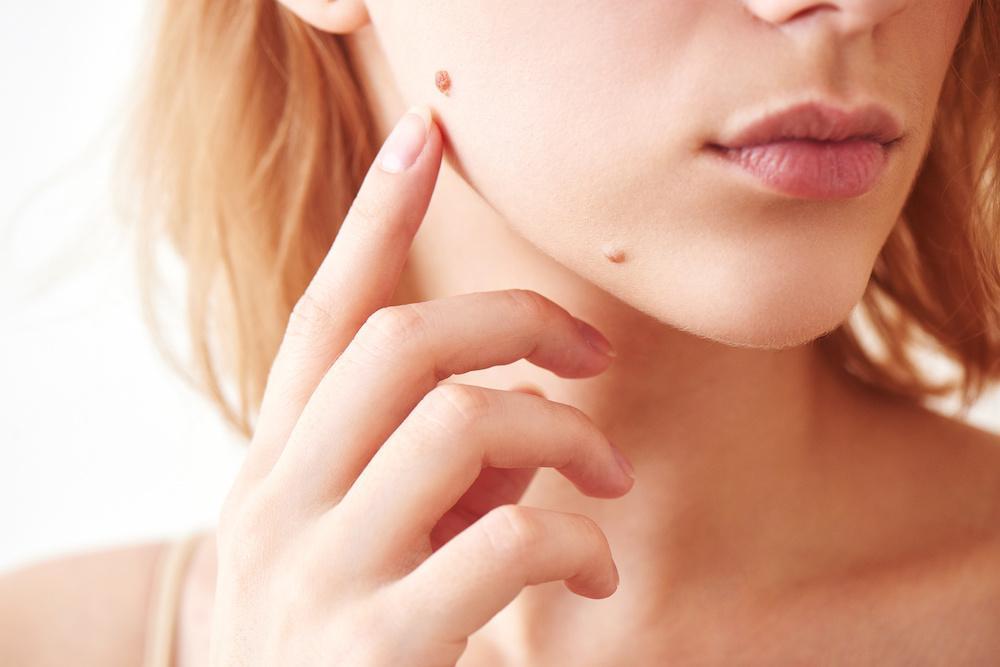 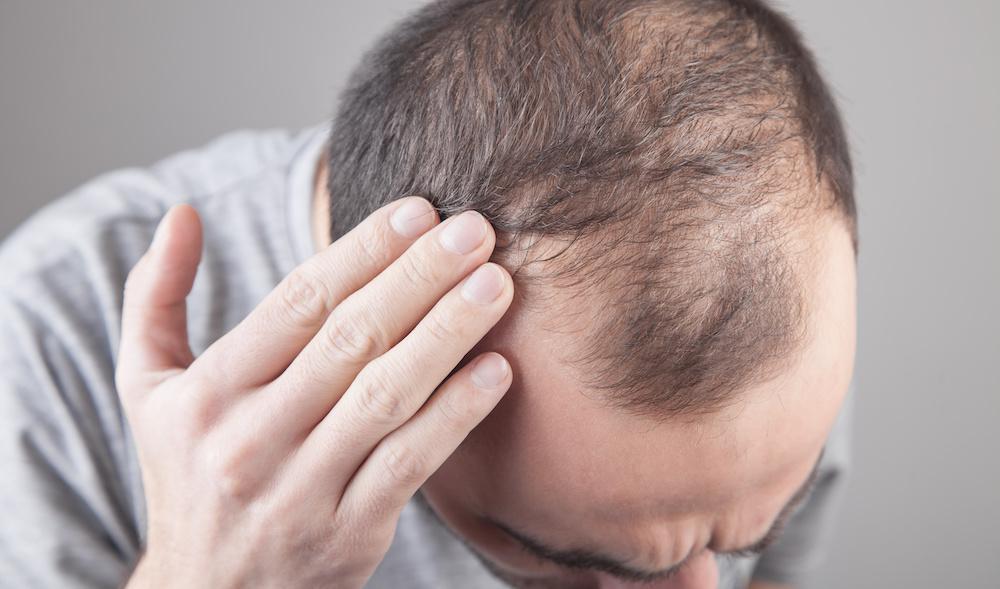 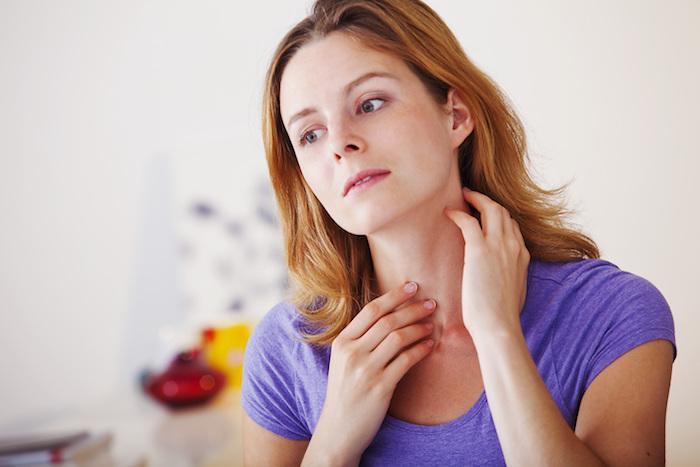 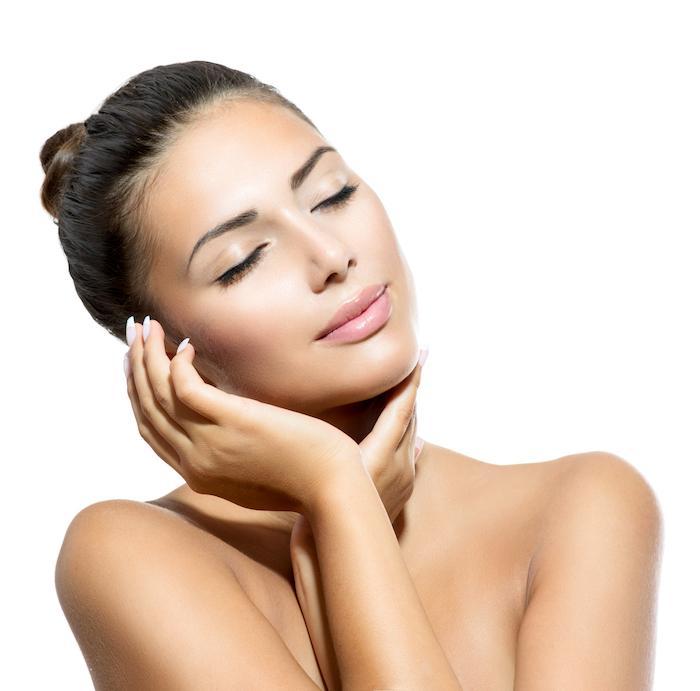 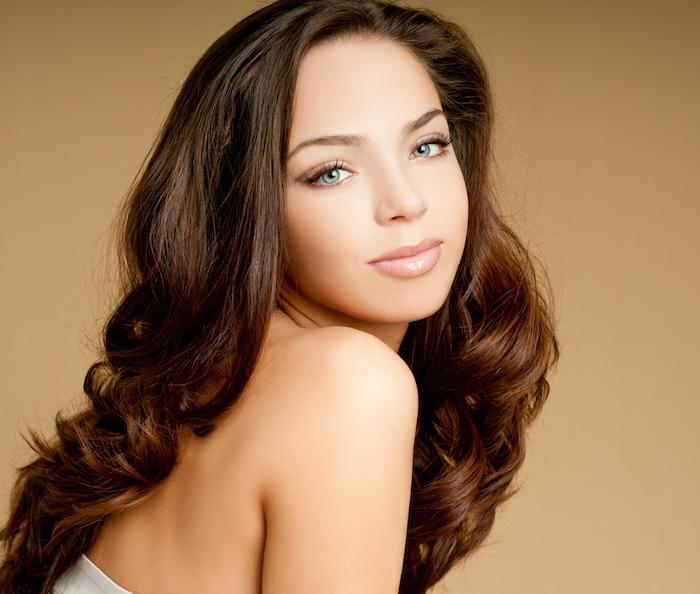 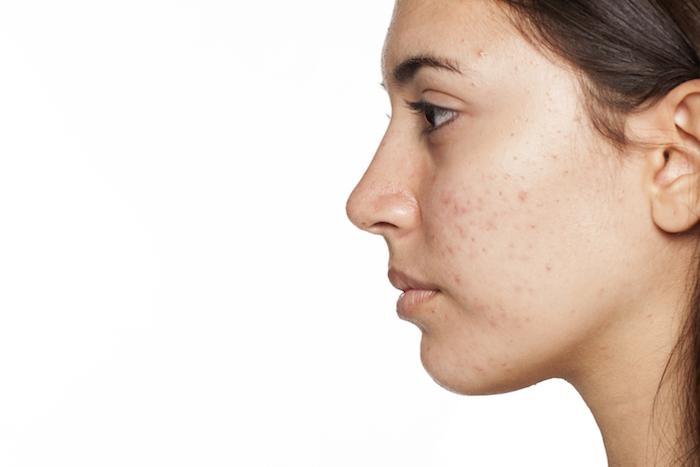