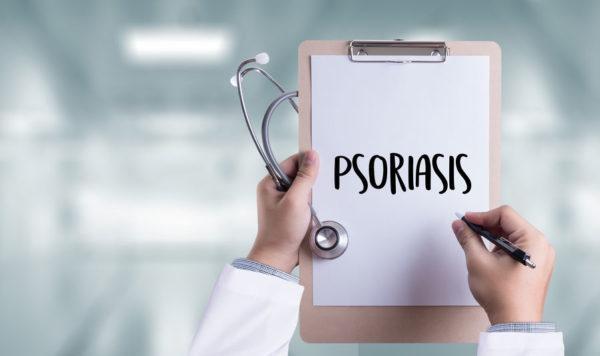 Getting Under The Skin: What Is Psoriasis?

Psoriasis is a chronic skin disorder for which there is no cure. It has a number of symptoms, such as a build-up of plaque on the skin particularly on the knees, elbows, and feet, itchiness, soreness and cracked skin. Other symptoms include joint pain and thick, pitted nails. The disease can be quite debilitating and can cause considerable emotional distress.

Psoriasis is a chronic skin condition which is caused by a disorder of the immune system. It speeds up the growth cycle of skin cells and causes them to build up rapidly on the skin’s surface. There they form red patches which are flaky, and itchy, and sometimes painful. The exact cause of psoriasis is unknown.

Psoriasis in an immune system disorder. Psoriasis causes the body’s T cells, white blood cells, to over-react. This response leads to the over-production of skin cells and inflammation. Although there is no cure, treatment outcomes for managing symptoms are quite positive, though patients do tend to have flare-ups which may be caused by diet, stress or ill health. Flare-ups are also sometimes seasonal.

Scratching the itch: triggers and treatments for psoriasis

A psoriasis flare-up typically starts or gets worse because of a trigger which you may not be aware of, or you may not be able to avoid. Triggers can include a skin infection or injury to the skin, strep throat, a bug bite, sunburn, smoking, stress, heavy alcohol consumption. It may also be triggered by medications such as beta blockers, lithium, or antimalarial drugs.

A little dose of sunshine

Regular doses of sunlight which are not strong enough to cause sunburn can also help psoriasis. People with psoriasis should try to avoid trigger foods in their diet, keep their alcohol consumption to a minimum, and consider taking a multivitamin. 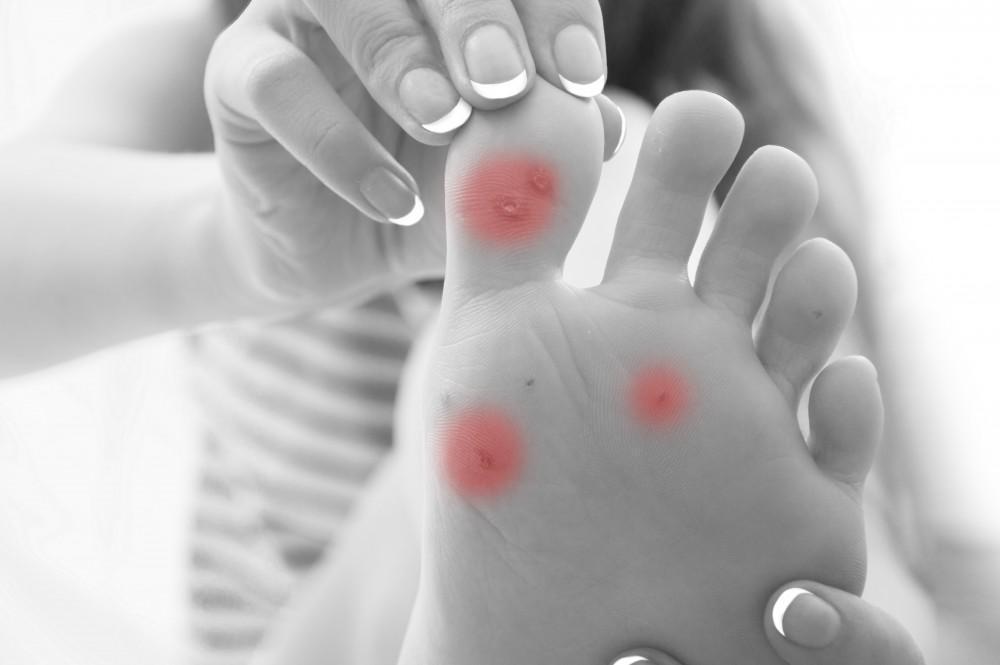 Why You Shouldn't Leave a Wart Untreated

Warts are no fun. And while they’re not dangerous, there are several important reasons for not letting yours go without treatment. Here’s what you need to know. 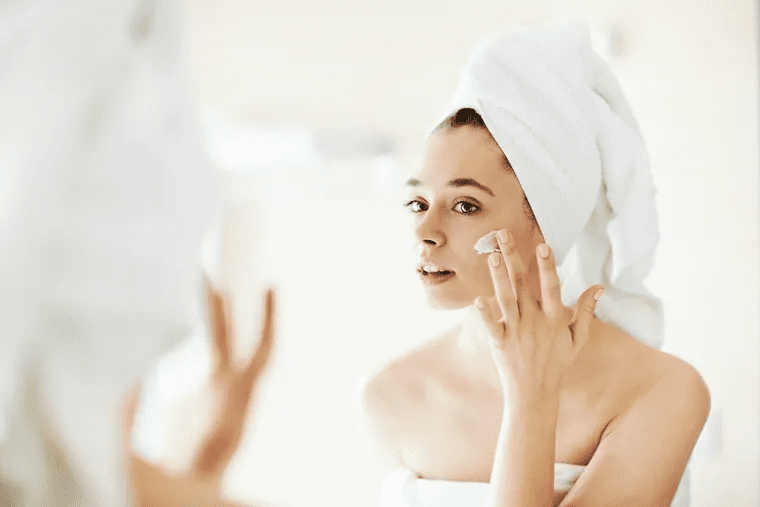 Our list of trusted products you should know about that are both effective and at a great price point! 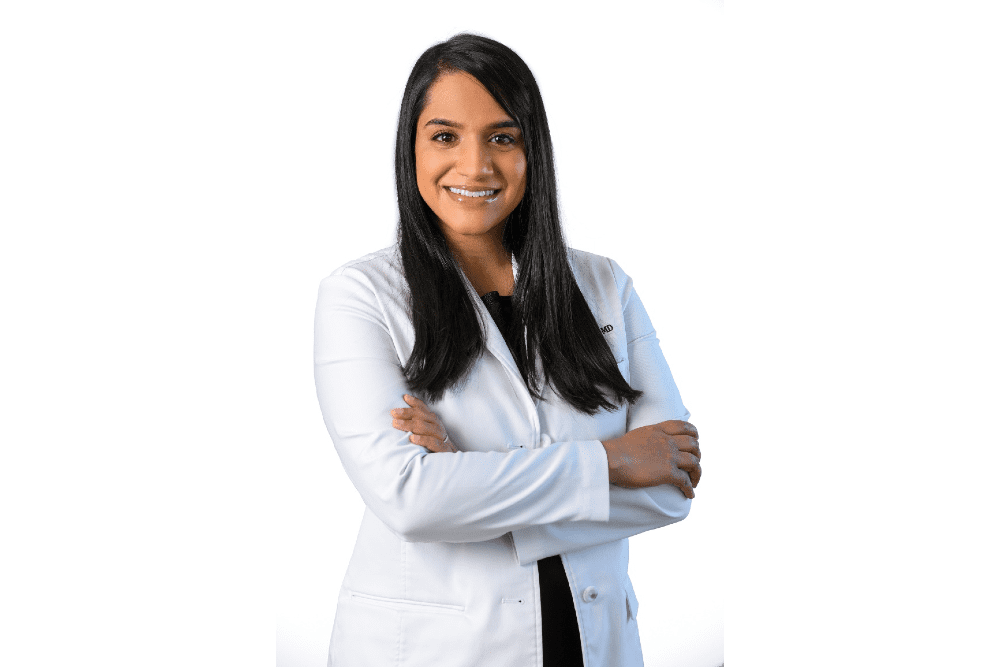 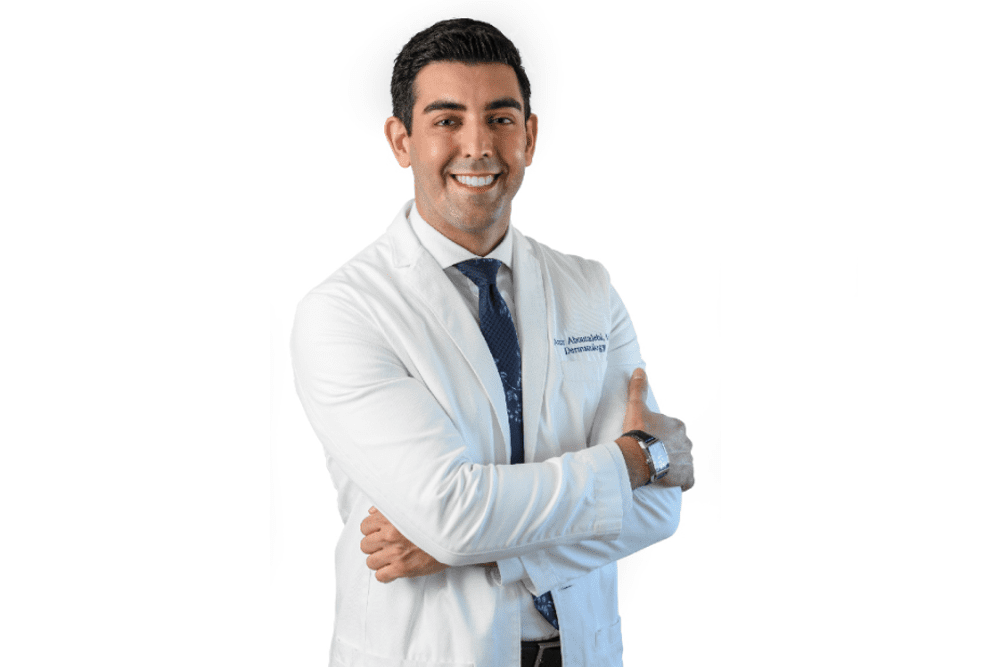 Can You Prevent an Epidermoid Cyst?

Epidermoid cysts are benign, but they can still cause problems. While there’s no proven way to prevent one, you can take steps to ease any symptoms and prevent possible complications.